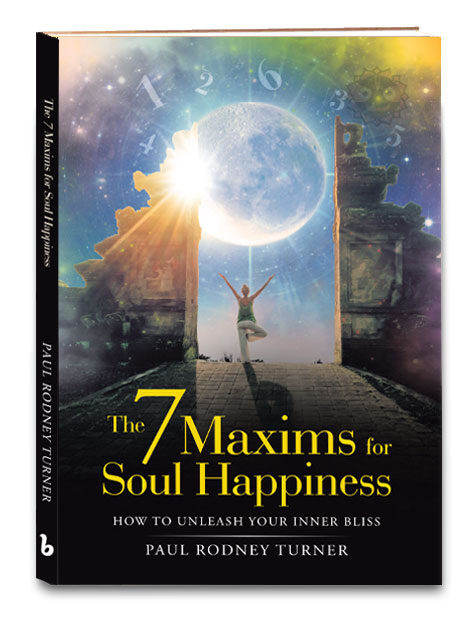 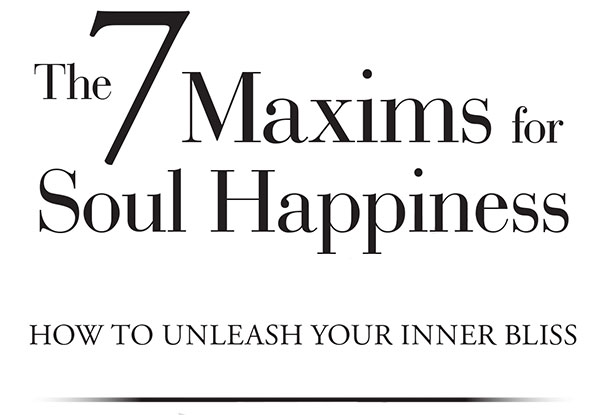 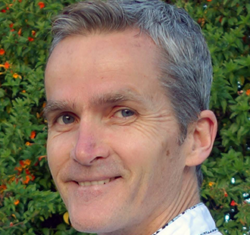 He has traveled to 70 countries and cooked for presidents and leaders of the world and currently lives in the Andes Mountains of Colombia with his wife and son on their animal sanctuary.

My New Book Reveals: The 7 Maxims that will Guarantee to bring you True Happiness

[text_block style=”style_1.png” align=”left” font_size=”23″ font_color=”%23F7F0DE” width=”620″ line_height=”31″]Happiness is something we all look for, whether in food, sex, entertainment, relationships, children, career, hobbies or sleep. Happiness drives us, and indeed it defines the quality of our life. One may have immense wealth but if they are not happy, then mostly, they have failed in life.[/text_block]

In this Ebook You Will Discover How to…

We all want Happiness but how do we get it?

[text_block style=”style_1.png” align=”left”]Happiness is something we all look for, whether in food, sex, entertainment, relationships, children, career, hobbies or sleep. Happiness drives us, and indeed it defines the quality of our life. One may have immense wealth but if they are not happy, then mostly, they have failed in life.

Without happiness, life loses its value and so with the apparent decrease in satisfaction, we are seeing an increase in suicide all around the world.

In a world where mental and physical stimuli are in abundance, it seems inconceivable that anyone could be unhappy. Surely, everyone can find some form of happiness, but alas, many, many people fail and live their lives sad and exasperated; or hope against hope for some sliver of joy to appear over the horizon of their destiny.

Happiness is the nature of the spirit, as stated in the Vedanta-sutras: anandamayo ‘bhyāsāt —“the soul, is by nature full of joy.”

However, due to misidentifying our true self with matter, we lose touch with this natural blissful state and identify with the pain and suffering of a physical form.

When a soul is entrapped by a material body, it at once identifies with physical relationships and forgets its true identity as a spiritual being. This false ego, influenced by the modes of material nature further entraps the soul in a web of karmic actions and reactions.

It is believed that the most critical component for success in self-realization is to learn from great sages and saints who will slacken the soul’s attachment for matter. Thus a sincere person can gradually rid themselves of the illusion of matter and false ego and be promoted to the real life of eternity, knowledge and bliss.

In fact, association with such great souls is considered the “only auspicious activity” in this material world.

What I propose to do in The 7 Maxims for Soul Happiness is to pass on to you what I have learned from saintly mentors and present their wisdom in a palatable, pragmatic and non-sectarian manner.[/text_block]

Check Out What Other People Are Saying About This Ebook

Turner’s new book offer some amazing spiritual insight and pragmatic guidance on how to stop being depressed and start living to your full potential as a spiritual being. 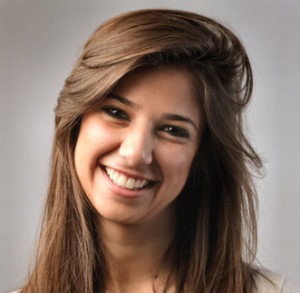 Or Get the eBook Version for just 99 cents on the next page!

The Law of Attraction promoted in books like The Secret, is nothing new. The concept of manifesting what you desire through focused intention and words is a technique that has been practiced since the beginning of creation. You see, even before there is sound, there must be focused intention, or at least in Bramha’s example, a sense of genuine curiosity – in other words, a sincere desire for answers or change.

When  we focus  our  intention,  we essentially  laser-focus our heart’s desire into one singular outcome. All other things dissolve to the background and a singular picture comes into focus. Imagine you are using a camera with a high-powered lens, you select an object in the distance and start dialling the lens to focus in on that one thing. As you do, everything else fades from the picture. That is the kind of focused intention we are talking about.

In a practical sense, when we focus our intention, we have to clear our mind of all other thoughts. This may require practice but it is well worth the effort. It is the kind of discipline that all successful leaders have perfected. Talk to any successful athlete or business person and they will tell you the same thing, “I knew I would be successful.” Why do they say that? Because their intention was so focused that that is all they could see in their mind’s eye. That goal of success became their guiding light. It was all they could see and so it became their reality. Soon enough, that mental reality gradually manifested in the real world.

None of this is magic. It is just how things work in this world and to fully understand why it works this way, you have to get clear on why we are here in the first place.

When I was a monk, one of the first things I learned was the nature of the soul. You can imagine that taking up the life of a monk at the tender age of 19 is not easy. Celibacy is difficult at any age but 19 when the hormones are raging is another thing entirely!

The only way I could possibly do this was through understanding the nature of my true self and to continually remind my mind of that truth. I was an eternal soul, the “witness” or “driver” of the body. The body was not me but simply the vehicle I was currently using to express myself at this time.

Of course, this intellectual adjustment had its limits. There was no denying the urges of the body so we would also practice yoga asanas like headstands, carefully monitor our diet, regulate our eating habits and keep a respectable distance from all women. It was not uncommon for us monks, when addressing a women to look them in the eyes for the briefest moment to acknowledge their presence and then for the remainder of the discussion to look only at their feet.

Those monks that were successful were the ones that were able to develop a focused intention and maintain their awareness as souls. It was not easy but it was doable and I managed to maintain my vow of celibacy for 14 years.[/text_block]