Why do some vegans hate children? 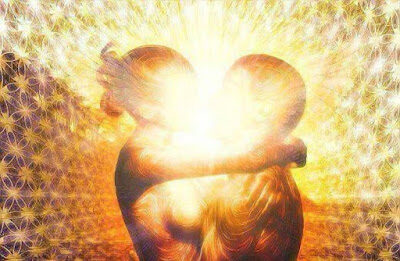 The title of this blog is somewhat cutting, but I do qualify it by saying “some”. Certainly, not all vegans or partners without human children hate children. But sadly, there are some vegans that do actually hate children.

Considering the fundamental reason for being a vegan is to respect all life, I find it incredibly odd and disturbing that some vegans have taken this strong stance against reproduction.

Some will say, “It is better to adopt,” or “We need to reduce the population, not increase it because humans are destroying the planet.”

Of course, there are many adults that feel they cannot manage a child (vegan or not), and that is their right and not my concern. What I am addressing here are those vegans that vehemently protest other vegans that want to conceive children, to the point that they want to shame them for their decision.

Here is another example of a vegan posting in a vegan group, mocking another vegan parent.

Something is wrong with this dislike for children and I think I know what the problem is.

A theme within the vegan community sheds light on this anomaly — atheism.

Sadly, many people today, including many vegans, have lost all faith in religion and with that, any sense of spirituality and have thus turned to atheism to explain away the madness and cruelty of the world we live in. Ironically, a new “religion” known as Scientism has taken the ultimate position of authority and with that, a new brand of atheism has emerged, complete with a scientific explanation for everything. Of course, that is what they claim.

The scientific model of creation falls short in so many ways, starting with the fact that 96% of the “known” universe is actually unknown and conveniently explained away as “dark energy” and “dark matter.” On top of this, no scientist has yet to give an adequate answer as to why life (symptomized by consciousness) can never be produced from dead matter.

The chaos theory that life somehow arose out of nothing is just plain stupid, but that is what is being taught in the modern education system, simply because religious literature and religious scholars have not done a good job in providing a provable alternative.

In a worldview demanding empirical evidence, it is ironic that while demanding evidence of God, we whimsically accept all kinds of things without solid evidence, such as NASA’s images (not photos) of earth, which they openly state are just composites and CGI renderings, or that our universe came into existence some 14 billion years ago! I mean, how can anyone honestly prove that? Or what about the distances of stars and galaxies, some believed to be thousands of light years away, all calculated using one of two imperfect methods: Parallax or color spectrum. And yet, the public happily accepts the words of the Scientism “gurus” who are constantly changing their opinions, thus rendering textbooks outdated and irrelevant every few years. 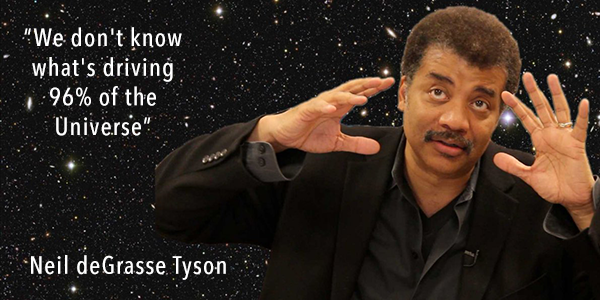 So I believe it is atheism and the rise of Scientism that is at the heart of some vegan’s dislike for children. You see when you see the world as nothing but a random accident with no divine intelligence, then the whole intimate act of procreation loses its purity and meaning.

According to many spiritual traditions, the intention of the parents is what attracts a particular soul to the egg of the mother. In other words, as parents, we have a direct say in the kind of soul we wish to invite into our life. While the formation of the body is directly related to the DNA makeup of both parents, it is their consciousness and intention that decides what soul will actually inhabit that new body.

What this means in a practical sense is that if you are vegan because you want to make a better world — a world free of violence and inhabited by caring people, then why wouldn’t you want to bring another awakened soul into this world — a soul like you, who wishes to carry on their service to humanity and fight for the rights of animals?

According to the ancient Vedic texts, there are 8,400,000 species spread throughout the universe and of this group, there are 400,000 human forms. We have been wandering throughout this universe experiencing all kinds of bodily forms as our consciousness evolves. Once we reach the human form, we have the greatest chance for self-realization and transcendence. However, it may take many, many human lifetimes to become fully aware of our spiritual divinity. An essential part of this evolution of consciousness requires unconditional service to others and the need to purify the mind and senses of lust, greed, and anger. Obviously, killing animals is diametrically opposed to enlightenment.

When a soul is unsuccessful in their attempt for self-realization and purification, they are given another human form and specifically placed into a family where they can continue their spiritual evolution. Contrary to what most people think, people are born into wealthy and conscious families because of past pious activities. This is the law of karma.

So when couples procreate, they actually have the ability to attract an enlightened soul into the womb of the mother. This is the intangible part of sexuality that is misunderstood. Just like consciousness and intention are an important ingredient when preparing a meal, similarly, our consciousness and intentions are a critical component in attracting an enlightened and/or pious soul into our family.

I believe that if vegans understood this, they would be much more inclined to have children to help them in their noble efforts to make a better world and carry on their legacy.

That is exactly what my wife and I thought when we decided to conceive our son, Bhimal in the Himalayan mountains of Nepal. And it was the best decision we ever made. We are over the moon with our vegan baby. I encourage all vegans to make more babies! The world sorely needs more truth and compassion warriors.

The Joy of Parenting

Parents are supposed to be at their best when their children are at their worst. The only problem is that parents are people, too, and are susceptible to knee-jerk reactions, anger, and fears that make perfect parenting nearly impossible. But it is possible to keep your long-term parenting goals in mind, give yourself credit for what you’re doing right, and most importantly, enjoy the rewards and joy of raising a child.

BUY IT NOW ON AMAZON

Popular parenting blogger Rebecca Eanes believes that parenting advice should be about more than just getting kids to behave. Struggling to maintain a meaningful connection with her two little ones and frustrated by the lack of emotionally aware books for parents, she began to share her own insights with readers online. Her following has grown into a thriving community–hundreds of thousands strong.

BUY IT NOW ON AMAZON

Anti-Natalism is Bad For Veganism

Jayapataka Swami talks about the beginning of Food for Life