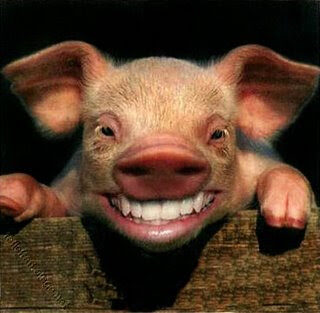 Spirituality is simply being your true self — connecting with your divine source and bathing in the loving energy exchange that is constantly taking place. Religion is basically just following the laws of God — to act in such a way to prepare our consciousness for divine thought and expression. The rituals of religion are certainly not necessary if one’s consciousness is fully purified, for ultimately we are spiritual beings by nature and do not really need someone, or some institution to tell us as such. We seek out religions for the sanga (association), which is critical for purifying our consciousness; for purifying our minds and for the reassurance that we are on the right path.

The designations resulting from our religious affiliations are illusory. We are not Christian, Islamic, Buddhist, Hindu, Jain or Jewish. We are by nature, pure individual spiritual lovers of God — the one and only God, who is called upon by a different name according to each tradition.

We are eternal spirit souls having a human experience. We do not belong in this material world. We come to this world for one reason: To play out our fantasy of being like God. As a result, the soul transmigrates through millions of bodies experiencing the four-fold miseries of this world, namely birth, death, old age and disease. The human body is the most divine gift, because it is only in the human form that we can begin to understand the true nature of this material world and start looking for an escape. Religions provide a facility for us to gather the strength and motivation to get out of this world, but they are certainly not necessary, because we are already equipped with all the tools we need to be successful.

The Vedas teach that spiritual life begins with the tongue (Lecture by Prabhupada). The tongue has two functions: tasting and eating. If we misuse the tongue it can drive our consciousness down, and the result is continued birth and death, and not necessarily as humans. If we eat like a pig, material nature will reward us with a body that is more suitable for that type of consciousness: a pig. Someone has to be a pig. 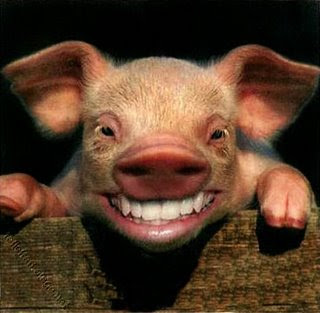 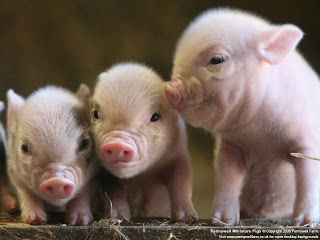 The good news is that the soul gradually rises in consciousness and in so doing takes higher and higher births until it once again reaches human status. This fluctuation and cycle can go on endlessly if we so desire. It is only in the human form that we can make a conscious decision to change this cycle. We begin this change by purifying the tongue: eating only the purest foods and vibrating only the purest sounds. So what is the purest foods? Of course food in its raw state is the most pure from the material standpoint, but higher than that is spiritual raw food or prasadam. This is another topic for discussion, but in essence, prasadam is food that has been transformed into spiritual energy, by the process of sacrifice and love. 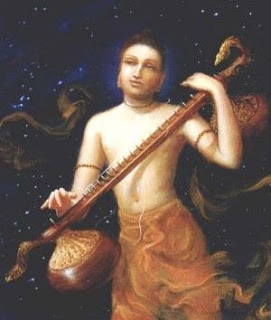 To vibrate pure sound means to only speak words that are truthful, pleasing, inspiring and beneficial to the world and to also sing/chant sounds of very high vibration like mantras or prayer. These two activities of the tongue will raise the consciousness to the highest level and enable the practitioner to see with divine eyes. Your world will never be the same again. By controlling the tongue in this way, all the other senses come under control and one is freed from the shackles of sensual enslavement that forces the soul to take birth after birth. What I am sharing here is really the essence of spirituality and you will find that all true religions will teach these same things, but wrapped in a multitude of ritualistic blankets.

Crying for your soul’s sake – Attention all men