Think with your brain, not your mouth! Shame on McDonalds 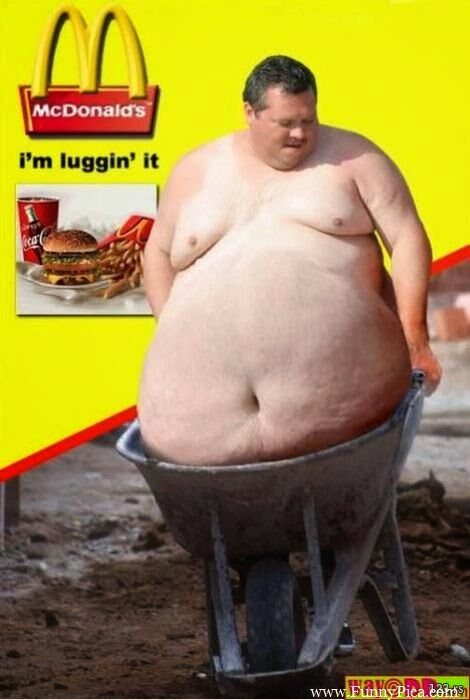 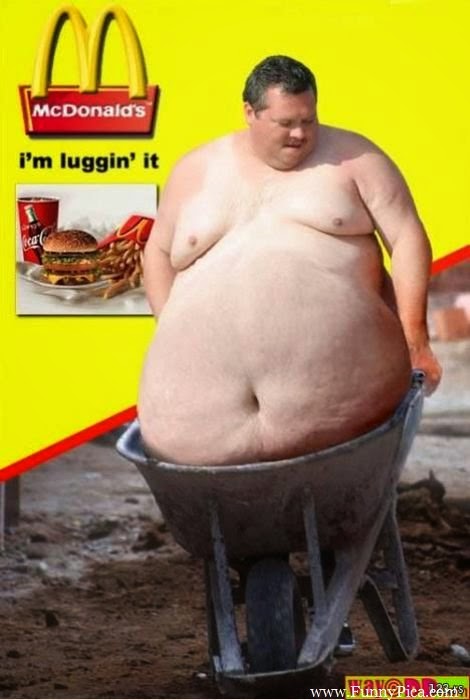 McDonalds latest campaign message is: “Think with your mouth.”

But in truth, people don’t think with their mouth or tongue. In reality they allow the tongue to be their master and to dictate what their body needs. It is foolish and the results are grossly evident in the obesity epidemic taking over the world today. Obesity is one of the leading preventable causes of death worldwide.

Childhood obesity has reached epidemic proportions in 21st century, with rising rates in both the developed and developing world. Rates of obesity in Canadian boys for example have increased from 11% in 1980s to over 30% in 1990s.

And obesity is expensive too.   In 2005, the medical costs attributable to obesity in the US were an estimated $190.2 billion or 20.6% of all medical expenditures, while the cost of obesity in Canada was estimated at CA$2 billion in 1997 (2.4% of total health costs).

The total annual direct cost of overweight and obesity in Australia in 2005 was A$21 billion. Overweight and obese Australians also received A$35.6 billion in government subsidies. The estimate range for annual expenditures on diet products is $40 billion to $100 billion in the US alone. (source: Wikipedia)  McDonalds and fast food chains like them are the major contributors to obesity and slick slogans like, “Think with your mouth” only serve to encourage people to not use common sense when it comes to food choices.   The Yoga tradition encourages us to become master of the senses, beginning with the tongue and this requires a discriminating intelligence and a controlled mind.

Don’t let McDonalds fool you. Respect your body like a temple. 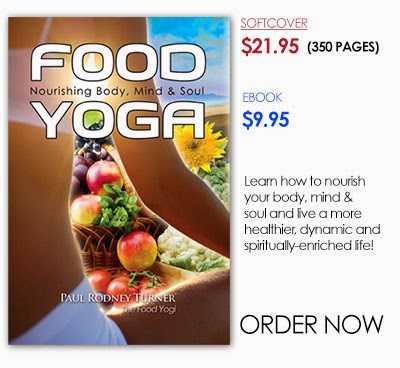 The Song of the Food Yogi (POEM)