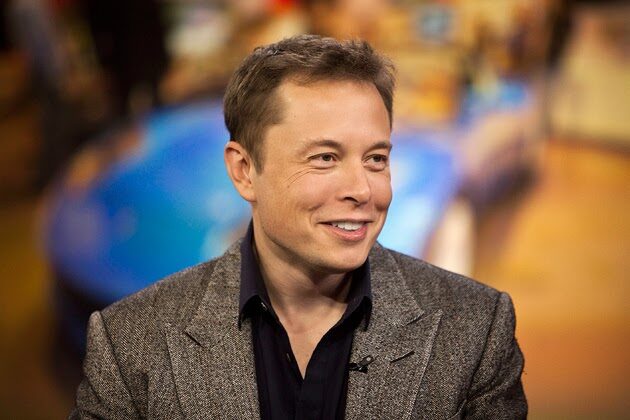 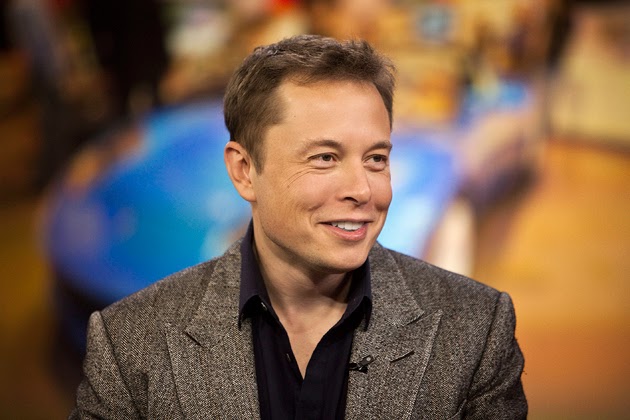 Ellon Musk, the founder of Paypal and CEO of Tesla Motors is doing something most business leaders would cringe at doing: releasing his over 100 company patents to the world to encourage more innovation and adoption of electrical car technology.

“Elon Musk has always been a rebel. Now he’s an open source rebel. While many in Silicon Valley have railed against patent wars in recent years, and some have lobbied Washington to reform patent law, Tesla’s taking an unprecedented step of opening all its electric car patents to outside use.
In a blog post on Thusday, Musk said Tesla has removed the patents decorating the wall of the company’s Palo Alto headquarters — a symbolic move to coincide with this announcement. Tesla’s billionaire cofounder and CEO writes that the company “will not initiate patent lawsuits against anyone who, in good faith, wants to use our technology.”

This is a reversal in policy for Tesla, as Musk describes:

“We felt compelled to create patents out of concern that the big car companies would copy our technology and then use their massive manufacturing, sales and marketing power to overwhelm Tesla. We couldn’t have been more wrong. The unfortunate reality is the opposite: electric car programs (or programs for any vehicle that doesn’t burn hydrocarbons) at the major manufacturers are small to non-existent, constituting an average of far less than 1% of their total vehicle sales.”
Musk says that the new open source policy’s goal is to help stem climate change. He writes: “It is impossible for Tesla to build electric cars fast enough to address the carbon crisis.”

Of course, there may also be a silver lining for Tesla. Musk says “the world would all benefit from a common, rapidly-evolving technology platform.” This may be true — but it could also aide Tesla’s rate of adoption. It may encourage other companies to start building charging stations and other products that would support Tesla’s growth.

What Tesla Motors had done over last decade is nothing short of amazing. They have set the benchmark for car production and as this video below shows, they are not shy to use the most sophisticated robot technology there is. What I found interesting though was that even with these amazing robots, the company still employs over 3000 humans to oversee and assist in the production. In my books, Elon is the “Henry Ford” of the modern era.

It is rare indeed to see a leader be so open-minded, selfless and considerate and these are all qualities of a person that is developed in consciousness and not consumed by greed, power and fame. I salute this man for his courage and grace.

How Can I Master the Mind and Achieve My Goals