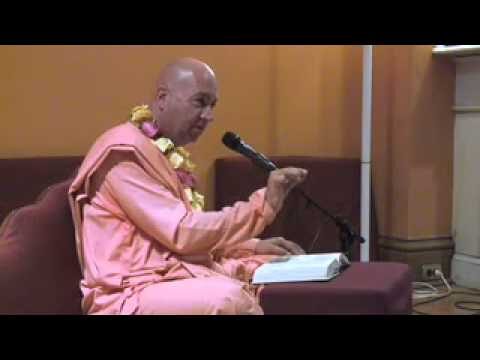 It was so nice meeting up with the Walking Monk, Bhaktimarg Swami during our visit to Orlando and it was serendipitous as well for wife Juliana and I are launching a new product called the “Walking meditator.” (Launching soon). The swami wrote about our meeting on his blog: http://www.thewalkingmonk.blogspot.ca/2014/11/thursday-october-30th-2014.html

I have known the Swami for over 20 years and he is one of the kindest and most genuinely spiritual people you could ever hope to meet. He has been a big fan of Food for Life and has always encouraged my work.

During our meeting I gave him a copy of my new book FOOD YOGA and he was already quoting from it the next day!

We talked about doing a Festival of Consciousness either as a traveling road show or something we could do regularly in Orlando, FL. Typically when we talk about raising consciousness, it is either in the context of what we eat or what we do and not usually in the context of music and rarely are these things combined. Of course, one of the things I talk about most is that spirituality begins with mastering the tongue and the tongue has two functions: vibrating and tasting. So this festival of consciousness would serve to engage the tongue in ways that would help raise consciousness.

Bhaktimarg Swami is expert at putting on plays that stimulate higher thought and is a very entertaining speaker.

Spiritual Life Begins with the Tongue