Skip to content
Business Business and Marketing For Men Social

Blockchain Explained – What is all the hype about? 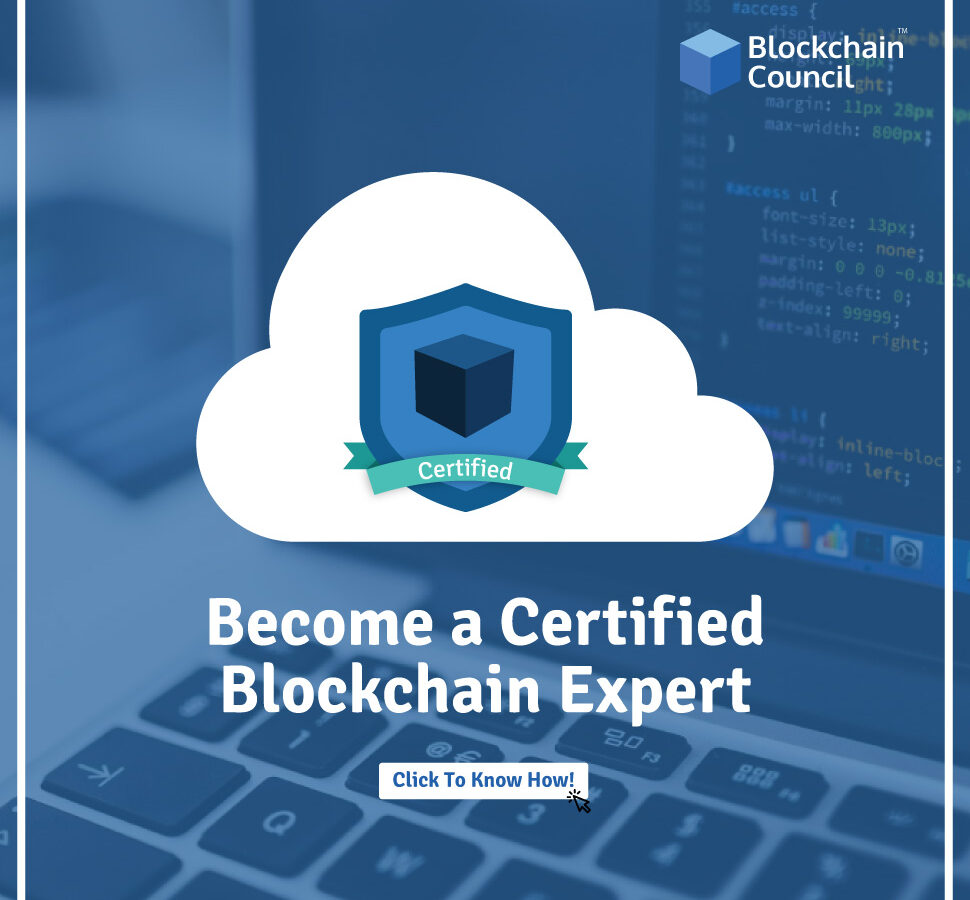 Breaking through all the political and Hollywood gossip these days is a thing called Blockchain. But what is it exactly and why all the fuss? I will try to dumb it down here in this little note so that you get the picture loud and clear and stop scrolling past all those blockchain news feeds. This is serious folks, so pay attention…

It’s not going away!

The first thing to get clear here is that Blockchain is not going away. It is here to stay and will unsettle and disrupt every single industry we know about.

The second thing to understand is that blockchain is not just about cryptocurrency. It is the foundation for the cryptocurrency, yes, and the platform that enables cryptocurrency to be a viable form of payment, but the blockchain is much, much more. Blockchains have far-reaching consequences for nearly every industry.

From the financial industry to advertising, real estate, food technology, in fact, any industry where there is business to business, business to consumer, or consumer to consumer with a third-party facilitator (like Airbnb for example) — all of them can be replaced with blockchains. Think of it this way…when we use a service like Airbnb although we are doing virtual business directly with a house/room renter using Airbnb we are forced to use a third-party regulator/identification confirmation/reputation grading/credit card processing service which is the role Airbnb plays. They just like hotels.com or travelocity.com, etc., — are a virtual facilitator that actually owns no real estate. However, with blockchain, we literally can do business directly with the house/room renter without anyone else involved and still have all those other features intact. That is revolutionary!

Blockchains can revolutionize existing systems and make them better. But perhaps its biggest impact is going to be in revolutionizing the cloud storage industry. That is because there is a lot of room for improvement in the current centralized models of cloud storage. Now when I talk about cloud storage don’t naively assume I’m only talking about Dropbox. NO! Every major industry today, including all the big players like Google, Facebook, Visa, Mastercard, etc, etc, ALL use cloud storage.

Recent estimates suggest that cloud storage is on the rise. According to a recent Markets and Markets report, the cloud storage market will become a $90 Billion Dollars industry by the year 2022. The increase in demand for cloud storage solutions is expected to come from a wide variety of factors, including the Internet of Things (IoT), the exponential growth of e-commerce, and as higher resolution video and images become commonplace.

While the existing cloud storage solutions can accommodate this growth, there are several shortcomings, foremost of which is the fact that these centralized systems are inherently expensive to use and quite taxing on the environment. On top of that, the demand for greater security of personal information and the need for speedy access to the data stored requires these companies to maintain massive data centers and content delivery networks (CDN) across the world. These data centers are energy hogs and therefore a significant contributor to global warming. Additionally, data centers contribute a lot to electronic waste as hardware regularly becomes obsolete.

When companies and user users upload their private data to the cloud, it is susceptible to all kinds of hacks because centralized data storage systems have a single point of failure. Some of the biggest names in cloud storage like Facebook, Equifax, and others have reported large-scale data breaches in recent months. It only takes a few insiders or hackers to conspire against the service to coordinate an attack.

A decentralized blockchain based solution, however, presents a real solution for these security and sustainability challenges.

Blockchains enable industries to create unique new marketplaces for commodities that are not only inherently more secure but way more cost-efficient and sustainable. For example, in the case of file storage, blockchains allow users to securely share their excess storage with other users for a monetary gain. Since the hard drive space already exists, no new capital investment is needed to set up a data center. This naturally makes the decentralized file storage model much more environmentally friendly. Some of the leading blockchain-based file storage solutions available today are:

FileCoin – FileCoin completed one of the biggest ICOs in the world in summer 2017 by raising $52 million in a pre-initial coin offering (ICO) sale and $205 million in the actual ICO – the largest ICO in the world. FileCoin employs Proof of Replication in order to function and works on top of the Inter-Planetary File System (IPFS). FileCoin lets users rent out their unused hard disk space in order to earn FileCoin. FileCoin is still in development and is already eyeing enterprise-grade adoption.

Sia – Sia is one of the few projects in the cryptocurrency space that has a working product. Sia uses its P2P network to store data on hosts with excess storage capacity and pays the hosts for the work that they do on the network. The Sia Network has close to 5 Petabytes of storage available on over 1000 hosts spread across 50 countries. In order to ensure retrievability, Sia makes 50 copies of every file and encrypts and distributes it among its hosts. Not only is the storage more secure compared to centralized services like AWS, it is also 10 times cheaper than them. Sia lets hosts determine their own prices, and the current prices cost $2 per month per terabyte. By comparison, Amazon Web Services (AWS) charges $20 per terabyte per month for archival data storage. For enterprise capacities of 100TB, AWS, Google Cloud, and Microsoft Azure all charge $2,000 per month while Sia charges $200 a month for the same storage capacity. This makes for a huge advantage over these centralized players and gives Sia a shot a real-world adoption.

Storj – Storj is a competitor to Sia and FileCoin which works on roughly the same principles as both of them. Storj differs in that it only charges users for what they use. Storage is priced at $0.015 per GB per month while Bandwidth is priced at $0.05 per GB per month. This is a more equitable payment system where users do not get charged for unnecessary bandwidth use. This means that Storj is a better choice for people who want to put their data in cold storage and only download sparingly.

Blockchain as a secure and more cost-efficient, eco-friendly solution to digital file storage is just the tip of the iceberg. Just understand this one thing…with blockchain, there is no need for centralized overseers, central banks, merchant services, identity, and background checking services…they can all be literally written into the blockchain code. The blockchain is inherently self-sufficient and pro solo-entrepreneur.

And that ladies and gentleman are why all the major banks and established centralized system owners are freaking out and calling foul. They can see the veritable rug being pulled out from under them. I repeat…blockchain is not going away! It is just going to get bigger and better and is the next technology revolution that will change everything as we know it today.

So how can I get involved in this new revolution?

Blockchain Council is an authoritative group of subject experts and enthusiasts who are evangelizing the Blockchain Research and Development, Use Cases and Products and Knowledge for the better world. Blockchain technology is more than a technology which is immerging rapidly and has a vast scope in the future. Blockchain acts as a financial network, software, distributed ledger, etc. Owing to this multitude of benefits and features, companies are now shifting their centralized and traditional working system to this trending and futuristic technology “Blockchain”.

Blockchain council creates an environment and raise awareness among businesses, enterprises, developers, and society by educating them in the Blockchain space. We are a private de-facto organization working individually and proliferating Blockchain technology globally.

What is the best internet marketing program?