How to End World Hunger — a longterm solution 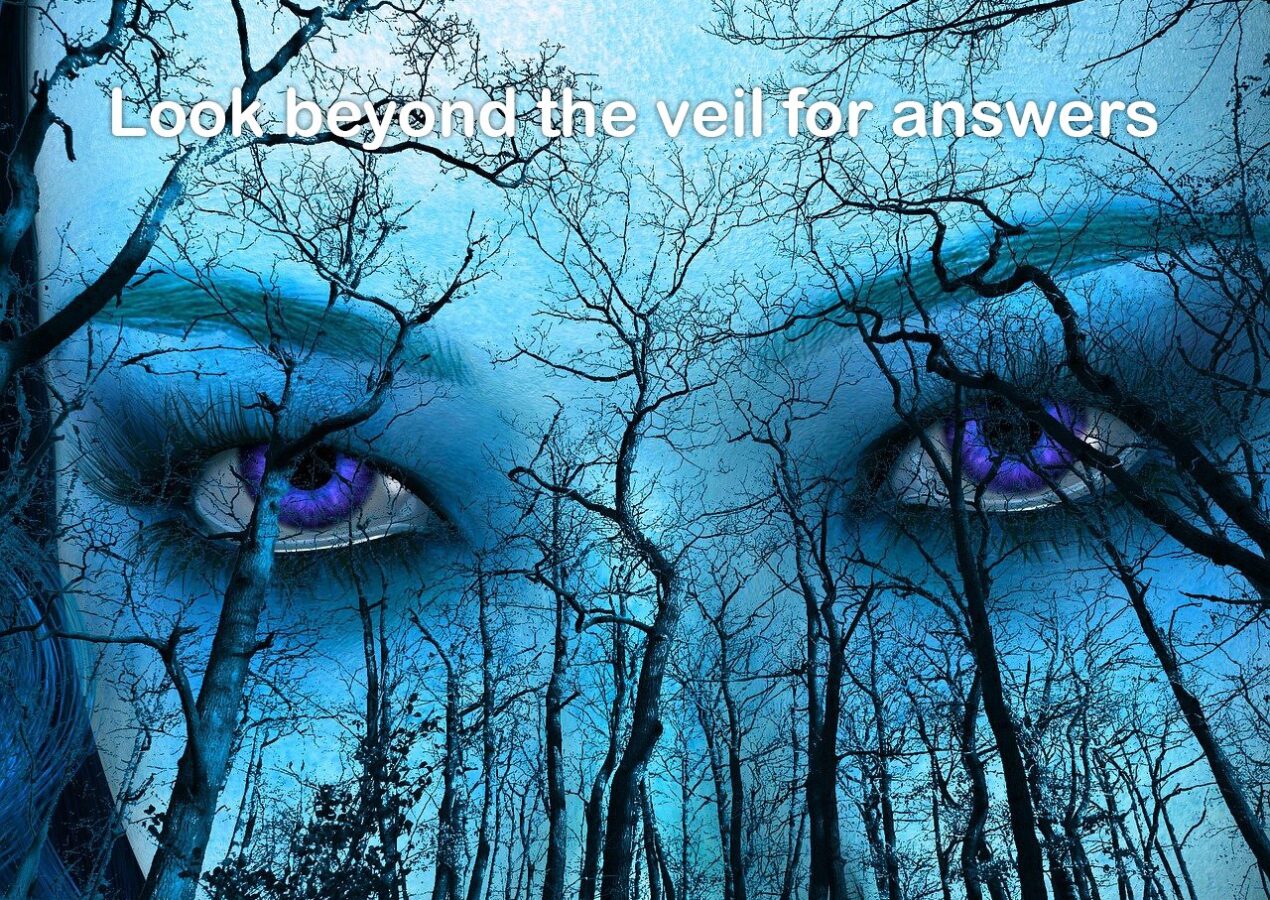 Elon Musk’s tweet to David Beasley, the director of the World Food Programme (WFP) was epic.

“If WFP can describe on this Twitter thread exactly how $6 billion will solve world hunger, I will sell Tesla stock right now and do it,” Musk wrote on Twitter in October, 2021.

Beasley had earlier told CNN, “A small group of ultra-wealthy individuals could help solve world hunger with just a fraction of their net worth.”

“$6 billion to help 42 million people that are literally going to die if we don’t reach them. It’s not complicated,” he added. True to form, originally, CNN had falsely reported that Beasley had stated that $6 billion would solve world hunger, when in fact he just said his organization could “help 42 million people.”

Well, Musk did follow through and put his money where his mouth is, donating 5.7 billion dollars worth of Tesla shares to charity. Although it is not known which charities received the gift, we can assume most if not all of the donation was given to WFP.

But how effective has WFP been?

The World Food Programme (WFP) is headquartered in Rome, with offices in 80 countries, is a branch of the United Nations is the granddaddy of all food relief projects. They have been around since 1961 and have helped alleviate the suffering of hundreds of millions of people. It is the world’s largest humanitarian organization focused on hunger and food security, and the largest provider of school meals. As of 2020, the WFP had served 115.5 million people in 80-plus countries.

Like most food relief projects, WFP’s focus has been on equitable distribution of food across the planet, but with still more than a billion people suffering for lack of sufficient food, it begs the question: How effective are any of these food relief organizations, the richest being WFP?

Well, in a nutshell, not so effective at all. And proof of this is the constantly moving “goalpost” of ending world hunger. The United Nations had one time set a target of solving world hunger by 2015 with the introduction of the Millennium Development Goals (MDGs), only to be replaced in 2016 by the newly minted Sustainable Development Goals (SDGs) with a new target date of 2030.

So what is the answer?

I believe a radically different approach is needed, one that transcends time and space; a solution that is rooted in addressing the core value of life, which of course is our nature as spirit.

You see, as long as we think that a solution to world hunger, or any social challenge for that matter, can be found through the acquisition of “stuff” we will always miss the mark. It is akin to a lifesaver thinking that by saving the shirt of a drowning man he can save the man’s life. In other words, we have to be honest about what is truly valuable here. If we solely focus on the external nature of suffering — hunger, poverty, disease, etc, and ignore the value of the soul within, we will never succeed in solving anyone’s problem, at least not in the long term.

So how does this apply to hunger?

When the United Nations claims that hunger is due to “inequitable distribution of resources,” they fail to ask the obvious question, why is their inequitable distribution? The answer is not due to supply chain breakdowns, although that has certainly amplified the issue most recently; the reason is more fundamental: we fail to see ourselves as global citizens, as “earthlings,” as energetically connected, as “children of God,” etc. For this reason, we adopt divisive narratives spewed out by corporate media and the self-serving autocrats that rule the world, and land ourselves in some mundane tribe of belonging, like a political party, nationality, or religion.

If only, we could see the oneness of life — that each and every one of us is spiritually connected, tied together by an immutable thread of consciousness. If we could, issues like hunger would disappear overnight. Any man or woman of such understanding could never tolerate their “brother” or “sister” going to bed hungry.

Such a shift in consciousness is the only long-term solution to world hunger and all other social ills that are clearly the result of inequity.

By divine arrangement, the earth has the capacity to feed 2 to 3 times the current population. “Mother Nature” has her way of balancing and caring for all life through the natural flow of her energies, the seasons, and the movement of time. Nothing is lacking in this world, except a lack of awareness of the truth — that you and I are not these physical bodies, but are personified spiritual energy, vibrating beyond the limits of time and space, yet temporarily housed inside a physical form.

While external efforts are helpful, a necessary expression of our love in action, and a clear sign of our respect for others, they will never be the ultimate solution to problems that are spiritual in nature. We need to look beyond the veil and deep into the soul of existence for answers. What is needed to complement these various material solutions is knowledge of the oneness and sacredness of all life. Once you have that, everything you do will have a long-lasting effect, including efforts to feed the world.

— — — — –
The author is the director of Food for Life Global, www.ffl.org an international food relief organization that operates in 65 countries, providing freshly cooked vegan meals, with a mission to unite the world through pure food. The nonprofit aims to solve hunger by educating the world about the sacredness of life, using food as the vehicle to illustrate this fundamental truth.

Why you need a measurable cause marketing strategy