Spiritedness (Excerpt from The YOGA of POOL) 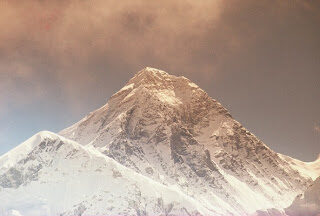 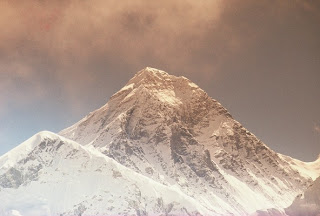 The word Spirit expresses the essence of Universal Power and that which is present in man as the core of his being—his inner strength and power. Spiritedness does not mean the quality of being ethereal, spiritual, or otherworldly. It simply denotes a state of being “animated,” or “possessed of vigor”. This vigor comes from the very core of one’s being—the “I AM” region or plane of consciousness. The quality of spiritedness is manifested in different degrees among different men—and animals. It is an elementary, primitive idiom of Life, and is never dependent upon culture, refinement or education. Its development is a consequence of one’s ability to recognize one’s power within.

Within the animal kingdom we see how the quality of spiritedness plays into determining who will be the alpha male. For example, if you put two male baboons in the same cage, rather than launch into an attack on one another, they will open their mouths to expose all their teeth and then proceed to ‘blow’ at each other. But one of them will blow with a hint of fear that immediately marks him as the inferior male and the “fight” is over. It is the same with the big cats. Put a dozen lions together, and they also, usually without a single strike, will soon discover which one of them possesses the valor of the leader. Thereafter he takes the choice of the females. He becomes leader of the pride. It is not always the baboon with the fiercest teeth, nor biggest lion that asserts his dominion by winning a physical fight—it is always something far subtler than the physical—the soul quality of the animal or its spiritedness.

And so it is with men. It is not the dog in the fight, but the “fight in the dog” that endures. The spiritedness or “nerve,” or “mettle,” of a man is always the deciding factor.

There may be no feeling of antagonism between you and your opponent, but there will be an inward recognition on both sides that one of you is superior. This superiority does not depend upon physical strength, intellectual prowess, social status or skill set, but upon the expression and recognition of one’s inner power or spiritedness.

We often hear of people “lacking spirit”; or having had “their spirit broken,” etc. The term is used in the sense of “mettle.” “A horse with a “bigger heart” will always run a gamer race and will often outdistance and out-cardio a horse having greater physical characteristics, but less “spirit” or “heart.” Other horses become discouraged and allow themselves to be beaten by higher-spirited horses, even though they may be superior physical specimens. This spiritedness or valor of an individual is a vital quality of success but it can only be developed and strengthened once one becomes firmly established in knowing their higher self. Never allow someone else to define who you are. Believe in yourself and know that you are much more than what the world sees externally. 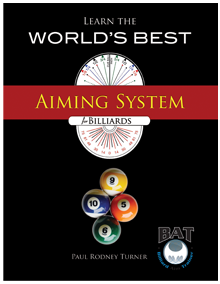 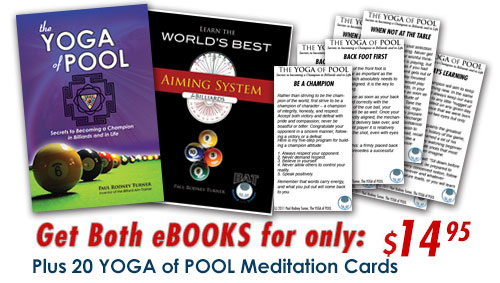 DOWNLOAD a FREE Sri Yantra Wallpaper for your Desktop