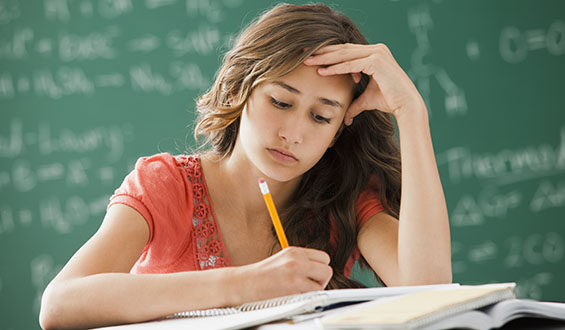 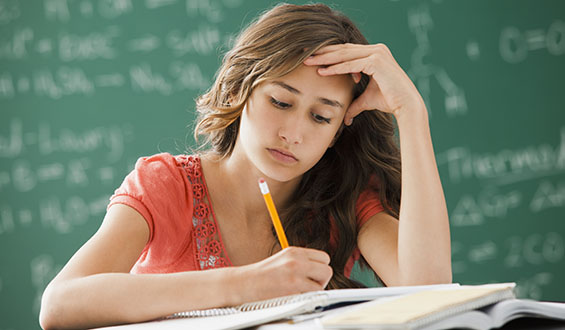 Today I was asked by an 11th-grade student the following:

I am currently taking part in doing the Research Project for my school and would like to know if you would be interested in answering the following questions for my research. It is based on animal rights and my question is “should it be illegal to use animals in sports and entertainment”. There are only 5 questions you will need to answer;
—————-
Rather than answering her questions one by one, I thought I’d just cut to the chase…

Here is my answer:

The bottom line for why this is wrong is that all animals are sentient beings, with feelings, emotions, family bonds, and social rules and to ignore that and to use them against their will is plain wrong. Animals, like you are I, have consciousness and consciousness is a symptom of the presence of a soul. Science has never been able to identify the origin of consciousness because it is not measurable, but only experiential.

The problem today is that modern society has become so enslaved to the scientific paradigm, ignoring common sense and the teachings of great spiritual teachers. It is a flawed approach to understanding the world around us because our material senses are limited and there is much that our senses cannot perceive. For example, did you know that we can only perceive with our eyes, 1% of the entire electromagnetic spectrum? That 1% percent is visible light. A bee, on the other hand, can see more of this spectrum and so its perception of colour is more dynamic. Similarly, a wolf has over 2 million receptors in its nose and can smell things at a great distance, and an eagle can spot a rabbit from many miles away. So in numerous ways, the animal kingdom is superior to humans in understanding the world around us, and yet humans obnoxiously declare they are superior!

There needs to be a shift in the approach to understanding why humans behave so rudely with other species, and I believe it is because they have lost touch with their spirituality — the core of their being. We are not these bodies but are souls with a temporary body. Rather than seeing someone as a horse or elephant, we need to start seeing them as a soul that happens to have a horse or elephant’s body for the time being. We are all spiritually equal; all energetically equal and until we get that, there will never be peace and happiness in this world for all beings. 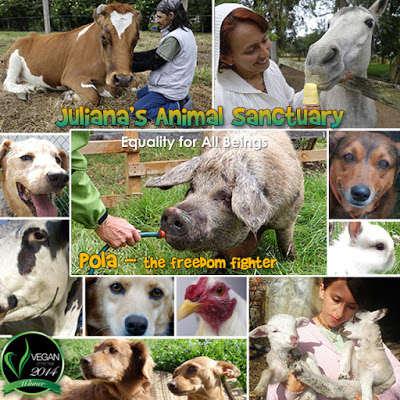 What was it like being a monk? Do you have a specific question?

A Poem for Kishori