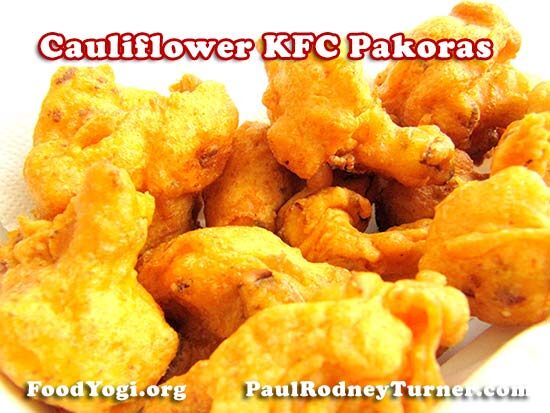 When I was a monk, one of the favorite things we looked forward to were the cauliflower pakoras at the weekly Sunday feast. Pakoras are a traditional part of North Indian cuisine and are deep fried battered vegetables, usually cauliflower, onions, peppers, or potatoes.

The North America (non-veg) equivalent of pakoras is “Buffalo wings” and “KFC drumsticks”. Recently, someone in the vegan community created a vegan version of buffalo wings and a vegan ranch dressing. But although it was a nice alternative it really cannot compare to a traditional pakora or a KFC drumstick.

The recipe I am going to share here is not meant to be a fake meat version of KFC’s drumstick but more of a KFC-version of a traditional pakora, and it is based on the actual KFC recipe. Enjoy!

A Eulogy to my Mother Alison May Turner

Keep cursive writing alive and here is why

Think with your brain, not your mouth! Shame on McDonalds