You and I are being manipulated by a biased media 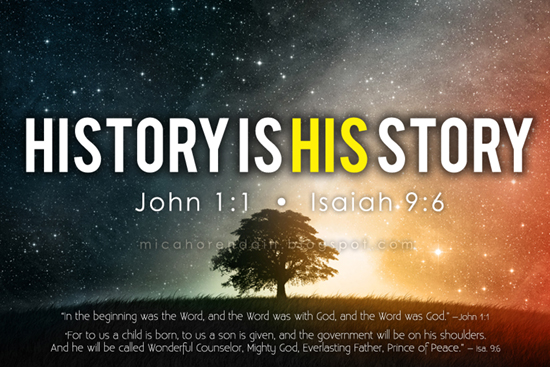 Too many people these days use Facebook’s timeline feed as their primary source of information. Although the idea is convenient it fails dismally on credibility.

For one thing, our newsfeed is based on past likes and our faith in our network of friends to share news of value. The problem, however, is that this means the source of our news is skewed by our past subjective preferences and the value of our friend’s subjective judgment on what is valuable to them. It does not in anyway guarantee you will get the truth or objective journalism.

We’ve all been subject to sharing a sensational post that seemed just too good not to share, only to find out later on that the story was totally fabricated, once a friend pointed out a link to a Snopes assessment.

It seems to me that this recent presidential election is no exception and the mudslinging done by both Clinton and Trump was amplified by passionate supporters and a host of professional Internet Misinformation artists knit-picking quotes and sharing left and right-wing spin. Sometimes, the posts were just pure “hearsay,” resulting in things like “Trump hates all Latinos and LGBTQ people” and “Clinton is a Satanist,” becoming accepted in social media circles as absolutely true.

After the election, we’re now witnessing some really hostile and abusive behavior both on and off screen. But again, the hidden hands behind the curtain (those engaged in manipulating public opinion) are continuing to spin and stoke the fires of controversy and division.

For example, the demonstrators outside of the Trump tower stating that Trump is not their president. In a healthy democracy, this is a good thing, but, what is not clarified here is that the 2000 or so protestors represent just 0.004% of the New York population. Not very significant by any means.

It is interesting to note that some of the anti-Trump protests in the US have been organized by groups that were sponsored by Clinton sympathizer and billionaire George Soros.

The bottom line here is that it is too easy to be swayed by information manipulators that rule over the news channels. We have to do our own objective investigations and make our minds up.

All the fear that is permeating the Internet now after Trump was elected is being stirred and fueled by the people that want to continue keeping us divided, powerless and ignorant. “Divide and conquer” is the most basic rule of warfare and believe me, what we are seeing today, both on and offline, is a real war on consciousness.

The ruling elite, made up of the most powerful corporate leaders of the world, would like nothing more than to keep us in the dark and fighting amongst ourselves so that they can continue selling us things we don’t need, and a set of mental constructs that will keep us consuming and running like mice on a treadmill.

I have been minimized for expressing these opinions on Facebook when my intention is to help my friends stay awake and objective. I decided to take a break from Facebook until things settled down.

I humbly encourage people to do their own research and not just accept the so-called “facts” of a matter. History is HIS STORY and you can be sure that the self-interested rulers of this world are very much in the game of writing the story.

Remember, you and I are eternal souls — sparks of God’s splendor and nothing and no one can harm us unless we give them the permission to do so. Body consciousness is the biggest hurdle to self-realization and as long as we identify ourselves as Republican, Democrat, Independent, black, white, Latino, Muslim,, Jew, Christian, American, Mexican, etc, we will continue to remain caged by a false ego that will keep us bound to this material vibration.

Russell Brand had some illuminating thoughts on Trump’s victory. “With Donald Trump [being elected] it is now no longer possible to ignore that real change is required.”

THE CIA — the mother of all fake news

Here is an interesting report on Media bias (University of Pennsylvania senior Jack Beckwith and friend Nick Sorscher launched the website Data Face last October. They assembled a team of three “data journalists” who investigate topics in music, politics and sports. …[One such topic was] how positively (or negatively) the media has treated each 2016 presidential candidate. All of their articles rely on data that they collect themselves and present in interactive visualizations.)

It seems to me that much of the fear is being promoted by the left-wing media, including the New York Times.

I came across this interesting article. Yes, it is on Fox News but the facts are undeniable.

Finally, a scholarly article about how the Government and the media uses fear to control the masses.

I LOVE YOU (Poem)